MONTREAL, October 25, 2022. Tarku Resources Ltd (TSX-V: TKU – FRA: 7TK – OTCQB: TRKUF) (the “Company” or “Tarku”) is pleased to announce that it has commenced drilling at the Apollo Gold Project, part of the 3As Projects, located in the Matagami area, Eeyou Istchee James Bay, Quebec.

Julien Davy, President and CEO of Tarku Resources said: “The commencement of drilling at the Apollo Gold Project is an exciting moment for Tarku and our shareholders. We have been working and accumulating geological knowledge on this never drilled sector of the Sunday Lake Fault, host of the Detour Lake Mine, since 2016. Drilling is targeting orogenic-style gold mineralization, for which drill results of between 0.5 and 1g/t Au over several metres are typical and would be considered very encouraging for the future of this project.  We anticipate that we will receive the first set of results before the end of the year and the final set of results before the end of Q1 2023.” 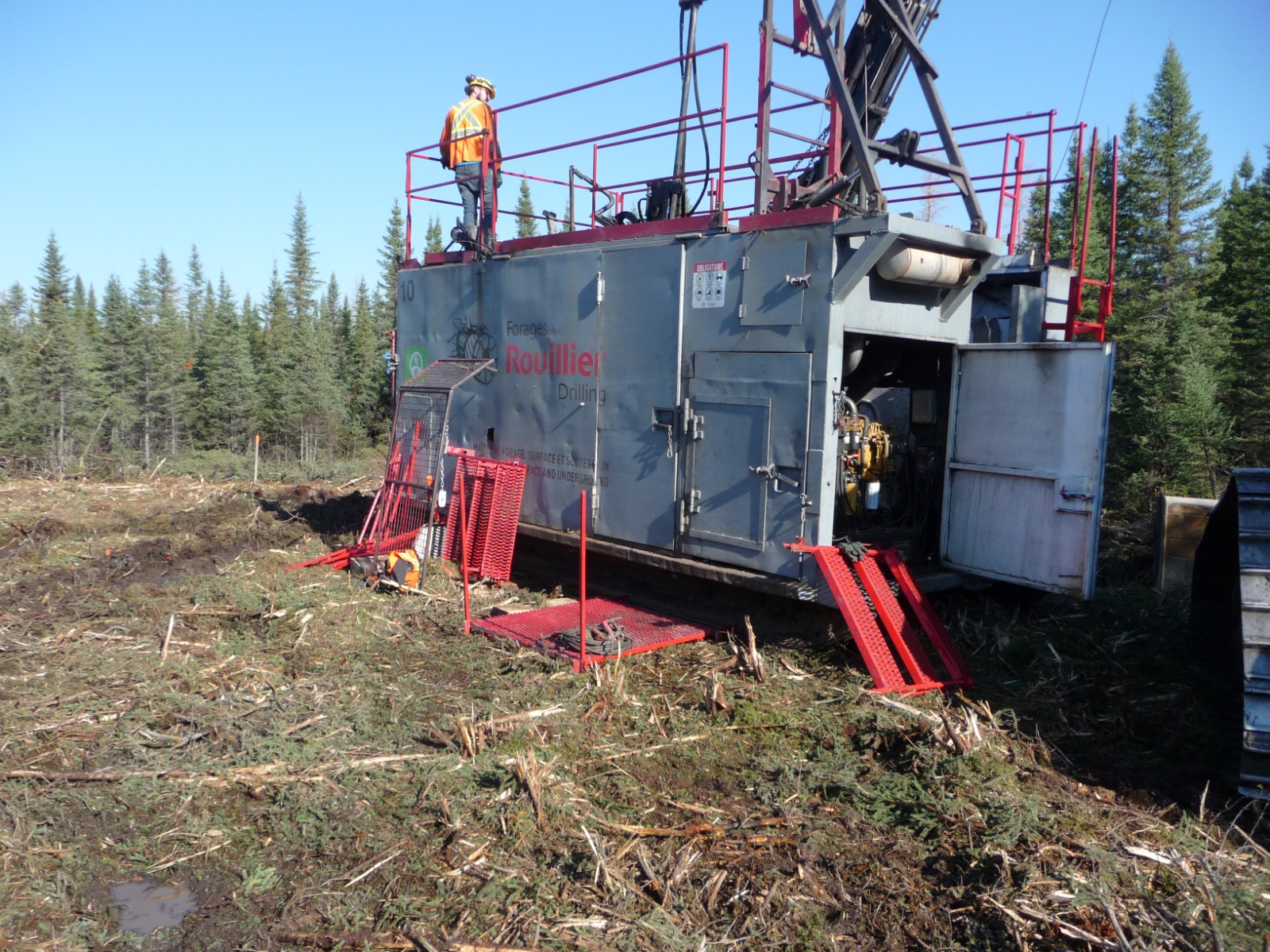 About the 3As project

The Apollo Project is part of the 100%-owned, 3 As projects (Apollo, Atlas, Admiral), and is located adjacent and to the north of the Atlas Project. It consists of 69 claims (3,775 ha, or 37.7 km2) centred on the Rivière Waswanipi Shear Zone (RWSZ). Collectively, the 3 As projects consists of 217 claims covering 130 km2 in prolific area.

The 3 As projects were acquire in 2016, as Tarku staked open ground, based on a detailed data compilation exercise in the region, this process also took into account the historical zinc mining district of Matagami (4.6 Mt Zn and 0.494 Mt Cu from 1960 to 2004) and the overlooked potential for gold mineralization.

These studies suggested that the regional shear zone was the eastern extension of the Sunday Lake Fault, which host’s the 15 Moz Au Detour Lake Mine and the Kirkland Lake Mining Camp, which historically produced over 50 million ounces of gold. Similar to the Sunday Lake Fault the RWSZ is characterized by the presence of alkaline rocks, polygenic conglomerates (Timiskaming type) and porphyry intrusions bearing anomalous gold values on the order of hundreds of parts per billion (GM 52712).

Along the same regional structure, other explorers, such as Maple Gold, Balmoral and Midland Exploration, have returned exciting drill results and demonstrated the strong gold potential of the area.

In Arizona, within the famous Tombstone District, Tarku owns 100% of the 29 km2 Silver Strike Project. Silver Strike has been interpreted by management to have the protentional for similar CRD Deposits comparable to the Hermosa Project, located 80km west in Santa Cruz County, Arizona, which South32 acquired for USD 1.8 billion in 2018. Tarku is currently planning a surface mapping program, a deep-penetrating and high-resolution geophysical survey over the priority targets, with a minimum of 5,000-meter drill program in the upcoming month.

In Quebec, Tarku owns 100% of the “Three A’s” exploration projects, (Apollo, Admiral and Atlas Projects), in the Matagami Greenstone Belt, which has been interpreted by management as the eastern extension of the Detour Belt. The Detour Belt has seen recent exploration successes by Midland Exploration Inc., Wallbridge Mining Company Ltd., Probe Metals Inc. After the last deep-penetration and high-definition IP geophysical survey over Apollo, Tarku is planning a minimum of 3,000-meter drill program during the fall 2022 period.